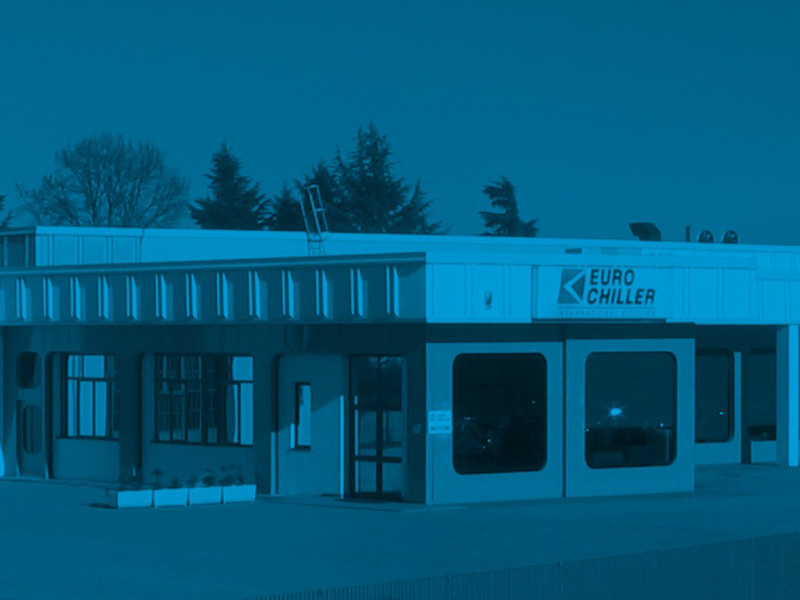 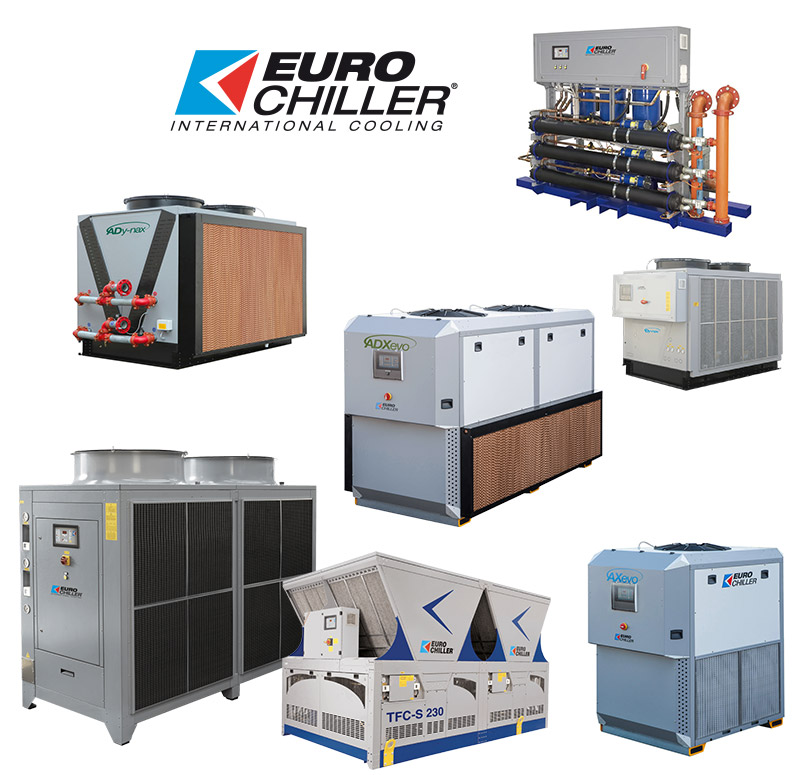 Eurochiller, a manufacturer of industrial cooling systems, stands out among its competitors in that it constantly develops “green” technologies and chillers with high energy efficiency. In its offer, Eurochiller particularly emphasizes chillers with adiabatic cooling, which, in addition to great energy savings, ensure high process stability, as well as maximum product quality. Neofyton, in co-operation with Eurochiller has expertise in designing and start-up of central cooling systems.

Neofyton is Eurochiller’s partner for the markets of Serbia, Bosnia and Herzegovina, Macedonia, Nigeria, and Cameroon. Find out more about us, have a look at our capabilities and our installations all over the world.

Eurochiller was founded in 1990. It specializes in the production of industrial cooling systems for water, air, and adiabatic cooling.

About Eurochiller and its products (PDF 4.32 MB)

PLEASED CUSTOMERS ALL OVER THE WORLD