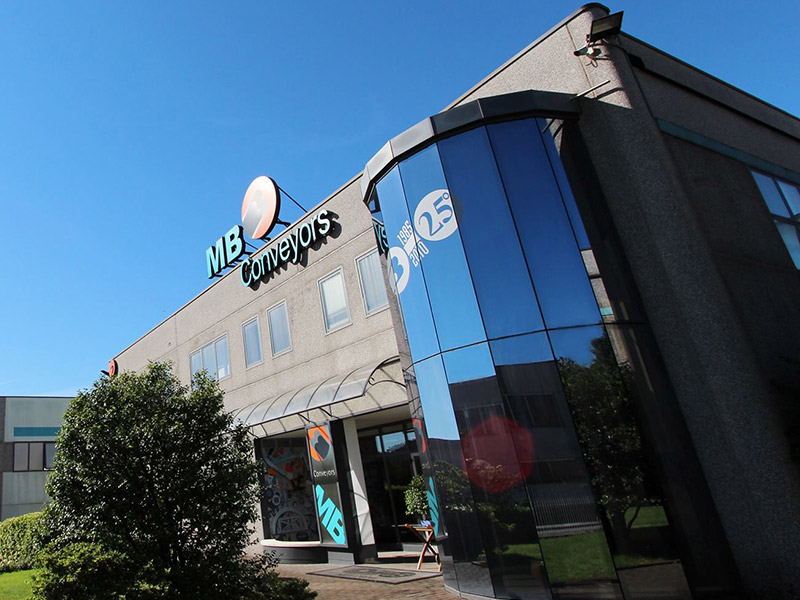 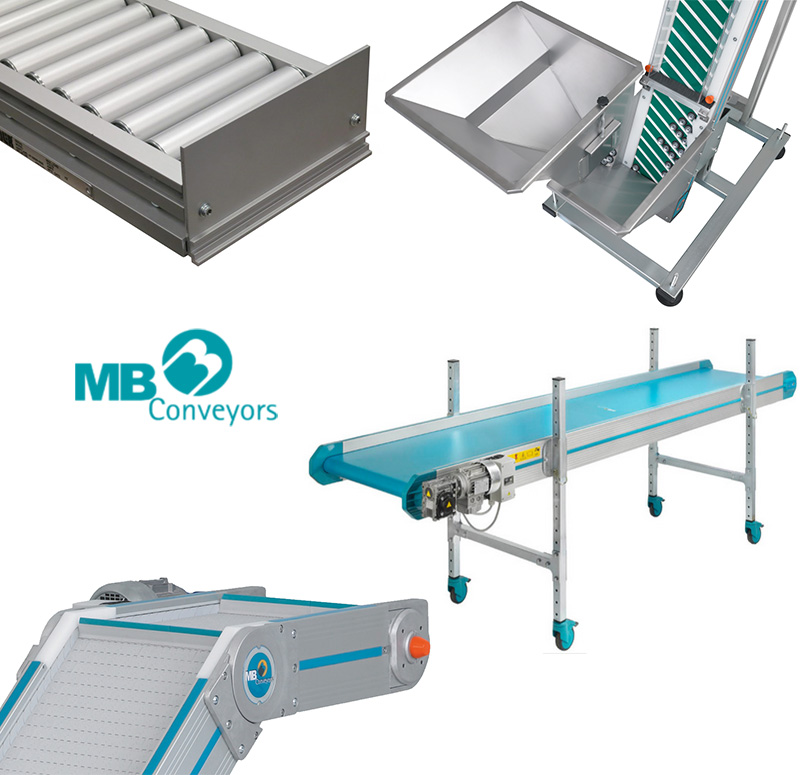 MB Conveyors has more than 30 years of tradition and experience in mechanical industry and production of conveyor belts. The main qualities of the company are systemic functionality and profitability, commitment to clients, research and development with the support of experts.

Product quality is ensured through meticulous testing in all production steps along the line, with the use of most up-to-date production systems and materials of superior quality.

About the company and its products (PDF 25.2 MB)

Neofyton is MB Conveyors’ partner for the markets of Serbia, Bosnia and Herzegovina, Macedonia, Nigeria, and Cameroon.

FSRV PLUS independent spiral roller separator – a new generation separator, designed to improve performances of the traditional spiral roller and to achieve particularly precise and efficient separation of the product from the sprue.