As the world’s second-largest mold maker, SIPA is able to deliver global tooling programs for new molds or mold conversions from single to 144 cavities.
To ensure top quality, every SIPA mold is tested before shipping on dedicated XFORM machines. Over the years we have developed extensive knowledge of many different applications, even the most specialised ones, from narrow necks to wide mouths and thick walls.

MODELS:
Our ever expanding portfolio includes: 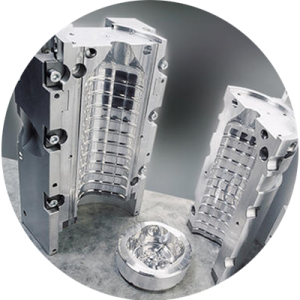 SIPA supplies blow molds for the beverage, food, and consumer goods industry to fit most of the major brands of re-heat stretch blow molder machines. Our blowing specialists can advise you on how to achieve the best possible bottle quality even before the start of the production.
In our laboratories, extensive tests and inspections are performed on both molds and sample bottles through high-quality measuring and testing equipment.
SIPA produces aluminum and stainless steel molds for any application and any shape of container (round, oval, square, complex-shaped) with a wide variety of engravings and decorations. 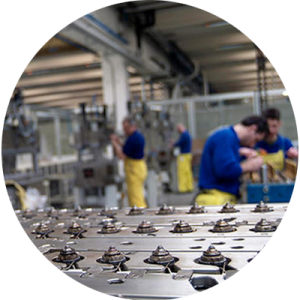 EXTEND MOLD LIFE, APPLICATIONS AND EFFICIENCY
Our flexible conversion and refurbishment services help you make the most of your tooling. For example, our LongLife service extends the life of preform mold cold halves up to 8 million cycles before first maintenance is needed.
We also provide a mold audit service to assess the quality of our customers’ preforms over time and schedule the needed servicing procedures. SIPA’s audits help you identify efficiency losses along the production line and make the right improvements to keep performance high and optimize your investment plans.
When refurbishing molds, SIPA can provide:

MODELS:
Refurbishing programs for COLD HALVES:
Completed on site to reduce downtime and shipping expenses, or in one of SIPA’s dedicated service centers for more comprehensive service, our programs aim to restore mold performance and part quality without changing the preform shape.

SIPA has the know-how and capability to refurbish hot runners of any generation, whather they use the Solid Skirt or the so-called Ultra design. We also offer three flexible programs for hot runners: 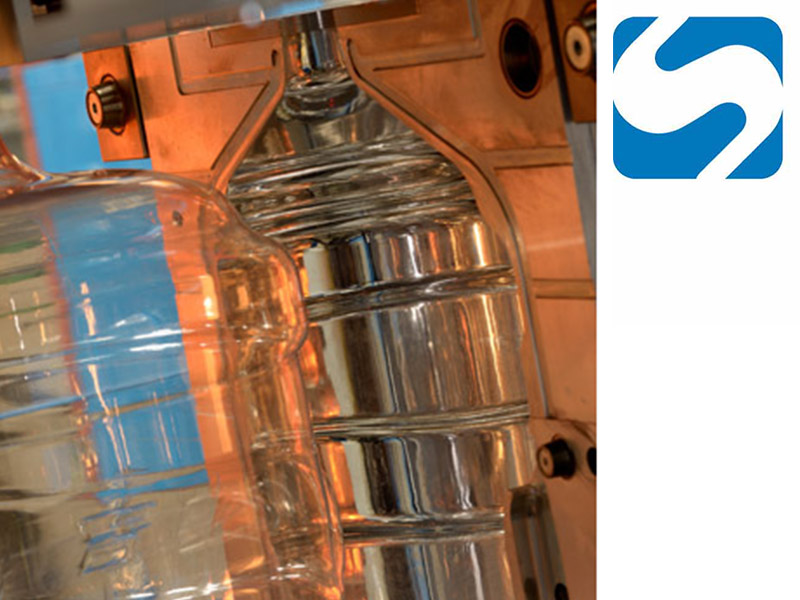 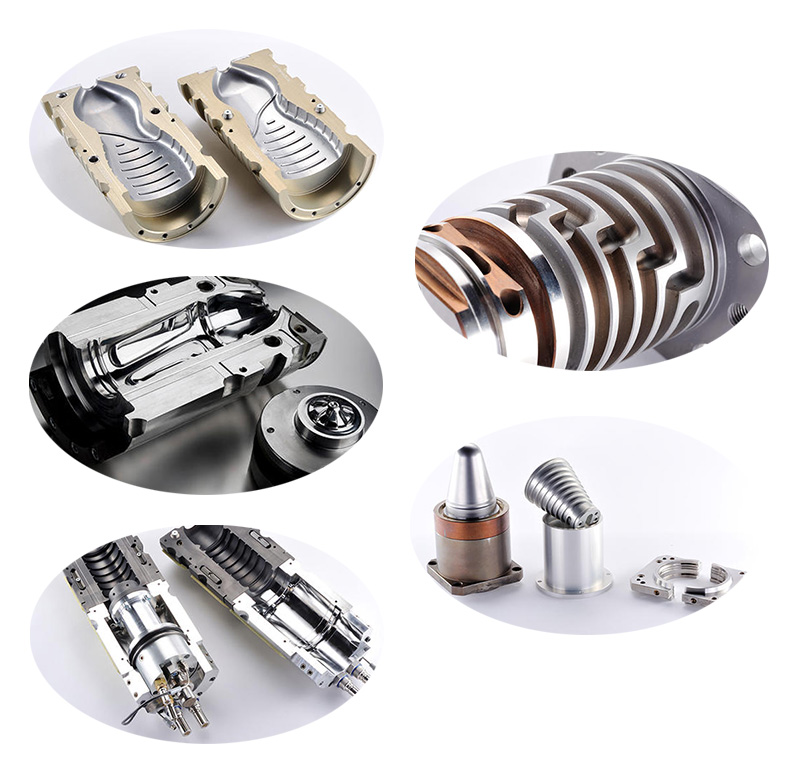 With its 30-year-long experience in PET packaging, SIPA has expertise in all segments of bottle production and filling, from preforms to finished products, in food and beverage industries, chemical products, cosmetics, detergents and pharmaceuticals.

The company, which has always been innovations-oriented, has for many years also cooperated with numerous universities and research institutes. It was among the first to start succcessful production of plastic bottles made of plants and renewable sources.

Neofyton is SIPA’s partner for the markets of Serbia, Bosnia and Herzegovina, Macedonia, Nigeria, and Cameroon.

SIPA is the only supplier in the market who can offer the complete service package: from the design and production of preforms, molds, and containers to the realization of complete production lines. SIPA is an ideal partner for the implementation of your projects: from pellets to palettes.